Back to the Blog

How to Navigate Unhealthy or Abusive Teen Relationships

Lots of media attention in recent weeks has focused on the issue of domestic violence, especially in teen and young adult relationships. WIth the horrific, tragic death of Gabby Petito, conversations have emerged around how young adults, their friends, and families can best spot abuse in romantic relationships and how to help those who are struggling to leave. 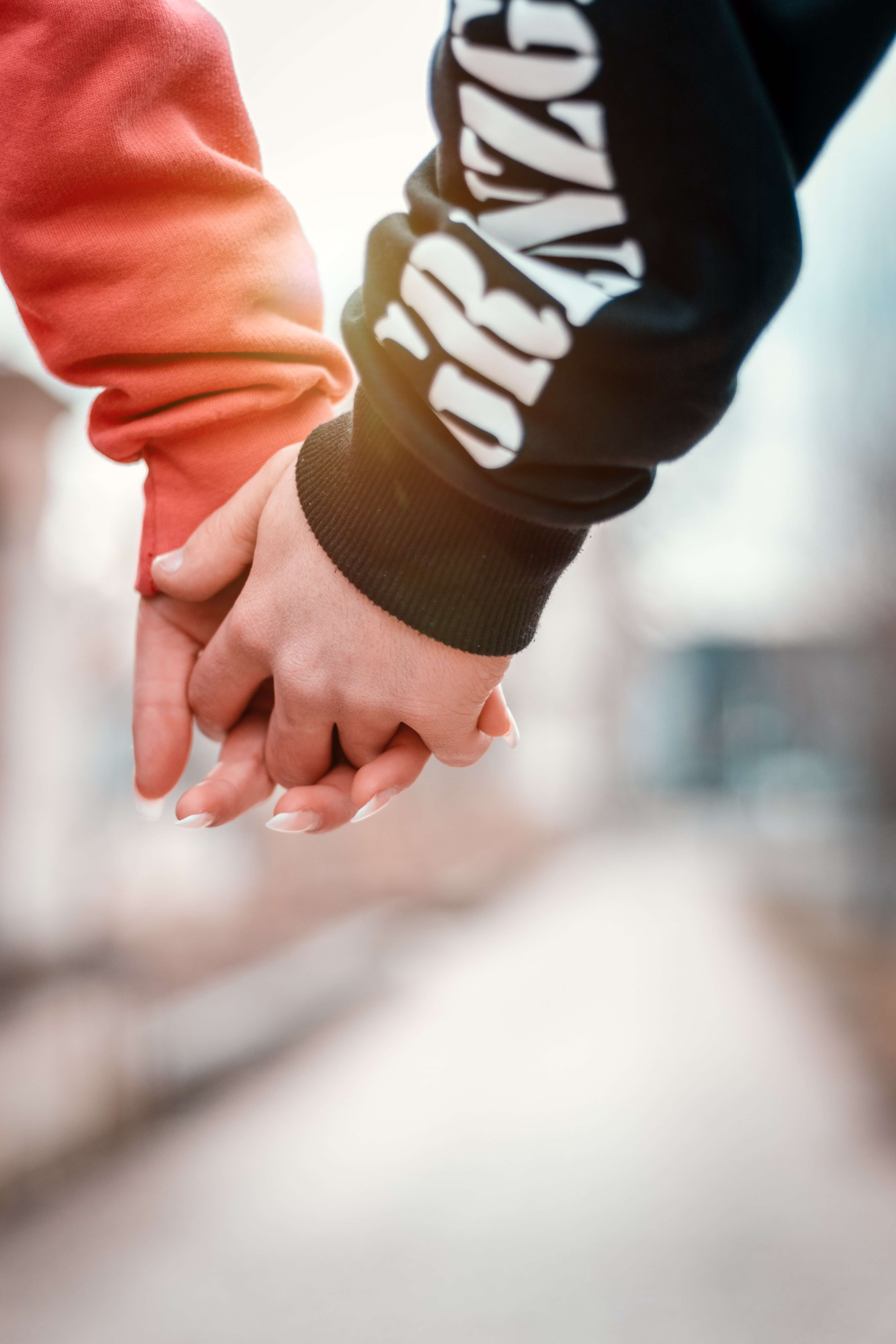 Lots of media attention in recent weeks has focused on the issue of domestic violence, especially in teen and young adult relationships. WIth the horrific, tragic death of Gabby Petito, conversations have emerged around how young adults, their friends, and families can best spot abuse in romantic relationships and how to help those who are struggling to leave. What is often left out of the conversation, though, is the way in which this kind of discourse can quickly turn into victim blaming or can defer the core issue of abusive relationships: the abuse itself, not the why. Teenage abusive relationships are strikingly common:

At Charlie Health, we believe that a proactive approach to life’s struggles is more effective and sustainable than a reactive one. As that relates to spotting abuse and helping victims––plus placing accountability in the hands of the abuser––we believe that learning how best to communicate with someone who is being abused is extremely important in helping them feel supported and to eventually help them leave, be it your child, friend, sibling, coworker, or any loved one. We also want to explain some of the intricacies of an abusive relationship, which are not always as glaring as physical harm. When there is a more nuanced understanding of what abusive relationships may look like, and how you can best support people who are in them, our hope is that they will become less stigmatized and less common.

This is not a comprehensive list. Abuse comes in many shapes and sizes; it is not a one size fits all prescription. For more information on red flags, visit domesticabuseproject.org or theredflagcampaign.org

Create a space where your friend feels safe and heard, not judged. Start off by asking them how they’re doing individually without mentioning the relationship. Affirming how much you love and care about them, or how you’ve missed hanging out recently (assuming their partner has kept them from doing so) is a good place to start. From there, begin to explain the problematic behaviors and patterns you’ve noticed, but kindly and without judgment. Your friend probably already feels overwhelmed, guilty, ashamed...it’s a complicated emotional place to be in. With that, make sure you don’t suggest any sense of blame on your friend.

Abuse is never the victim’s fault. Ever. So the best thing to do is let them know you’re willing to help them in whatever way you can. Offer solutions and make sure they know you’re open to having as many conversations as necessary to help them process the situation.

What is normal conflict vs abuse? How do you stop the unfair fighting or abuse cycle?

In many ways, the difference between a healthy vs unhealthy relationship boils down to how people communicate with each other. Name calling, bullying, using words like “always” or “never,” bringing up past conflicts...those are all hallmarks of “unfair” (not to mention unproductive) conflict resolution. Fair fighting, or productive conflict resolution, requires people to express how they feel about what they perceive the other person has done wrong, listen to the other person’s side, then mutually agree to a better solution or resolution moving forward. Screaming, stonewalling, or violence of any kind moves fighting from unfair to abusive.

There’s no one silver bullet to stop the cycle of unfair fighting or the cycle of abuse, but you can sometimes circumvent it by learning how to communicate more calmly and compassionately. In serious cases of abuse though, the priority is the immediate safety of the victim and/or family. Point blank. Of course, abuse also exists on a spectrum and is often a case-by-case basis. Not every abusive relationship is the result of miscommunication, and learning how to communicate better may not resolve abuse.

How can parents help their teens in an abusive relationship?

Similarly to how you’d confront a friend who’s in an abusive relationship: with support, non judgment, and a plan to help. You don’t want to accuse your teen of doing anything wrong, even if you’ve disapproved of their partner before or tried to keep them from seeing them. Intimate partner abuse is a complicated dynamic between two people, and it’s usually not an easy relationship to step away from. Oftentimes, the abuser has made the victim feel as if they won’t be the fullest version of themselves without them or has even threatened to hurt the victim, their family, or themselves as punishment for leaving or fighting against the abuse.

So if parents think their teens are in such a situation, remember that making sure your teen knows they are loved and safe no matter what is paramount. And of course, alert authorities of any physical violence or threats of violence. Helping your teen seek mental health treatment is an important step in their journey toward healing too.

Why do victims sometimes stay with their abusers?
The cycle of abuse is complicated and nuanced. Many times, there are multiple types of abuse going on in a relationship (emotional coupled with sexual, for example). With teens, it can be even more challenging because of social media, with the pressure to maintain a facade of perfection in order to get likes or gain influence.

It’s also important to remember (an pay attention to the fact) that abuse often appears gradually: it’s a person constantly needing to know where you are or what you’re wearing. Telling you that you shouldn’t hang out with certain friends or spend so much time with your family. Victims are often shocked when things escalate into physical violence, for example, because they’ve been manipulated into believing that abuse is love––that control is a form of affection or the intensity of fights is the same as passion. So it’s hard for victims to believe themselves and their experiences. Then oftentimes in the cycle of abuse, there’s a “honeymoon phase” after the explosion of abuse occurs, when the abuser tries to make up for what they did, showers the victim with praises, promises to never do it again, swear they love them, buy lavish gifts...but that’s just setting the stage for the next round of building tension, which leads to the next episode of abuse. And so on.

Our goal as a society should be to help victims of abuse become survivors. At Charlie Health, we know the power of skills-based therapy in healing people with trauma that can stem from abuse. It is our mission to help as many kids and young adults as possible who are struggling with their mental health, including those who are continually suffering as a result of an abusive relationship with an intimate partner. We are available for virtual intensive outpatient programming that is tailored to your needs and experiences. And remember: you are never alone. We are here to help. Contact us today. 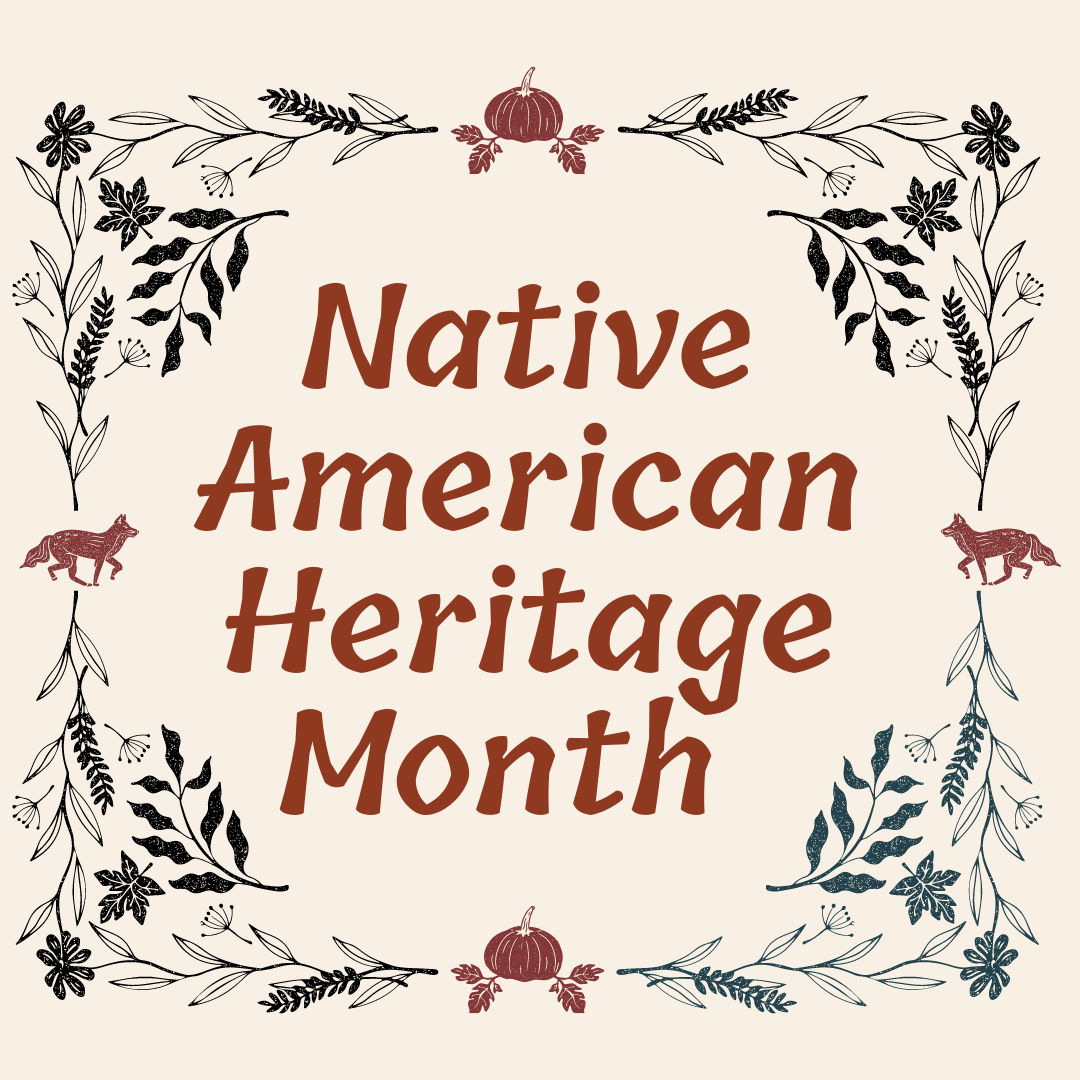 Native American youth in the US are facing a mental health crisis that is not being discussed. We dive into what is causing this and provide several resources to help. 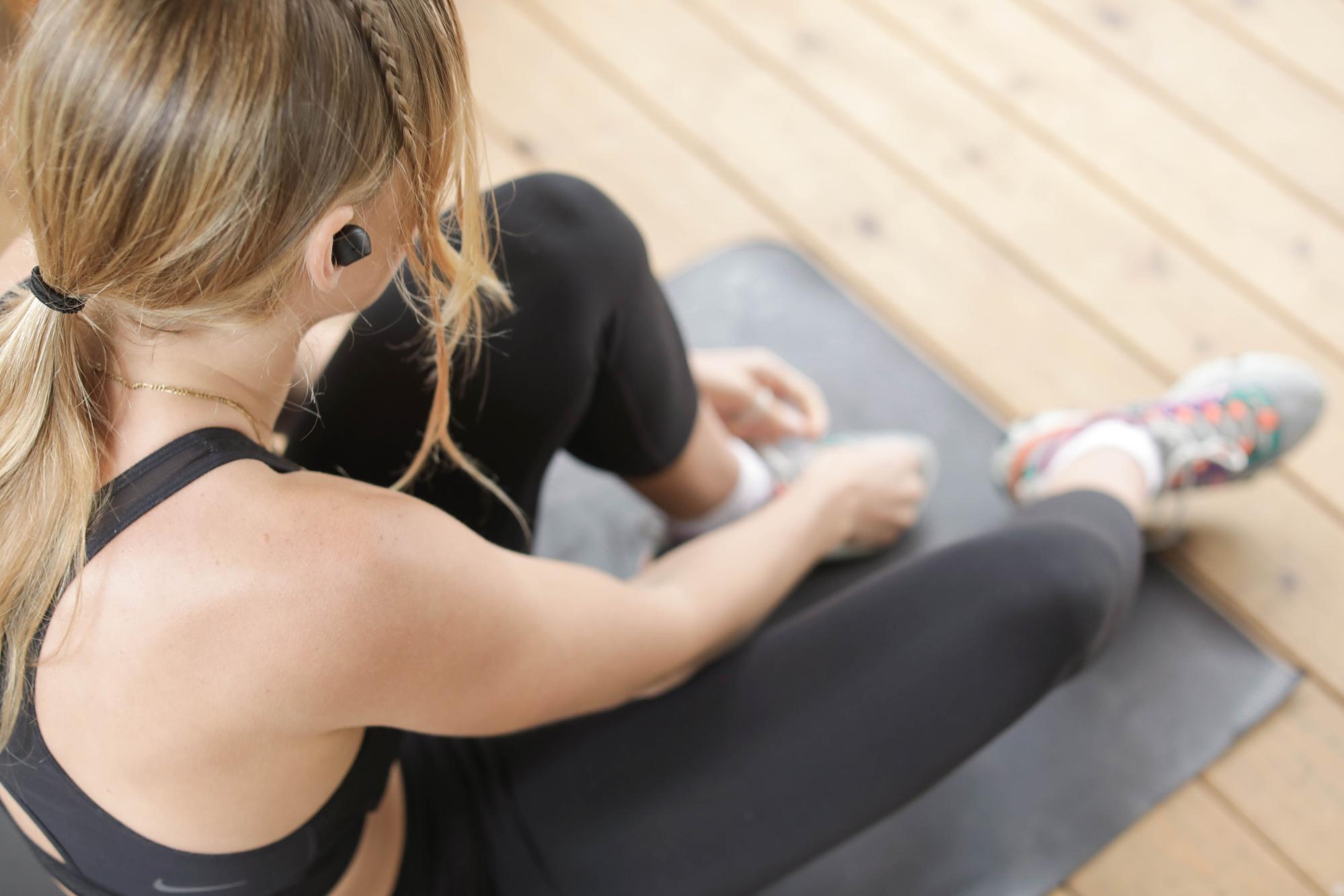 Empowering Teens With Self Care

Self-care is an essential aspect of everyday life, especially when it comes to your mental health. Read more about how self-care can assist in empowering your teens. 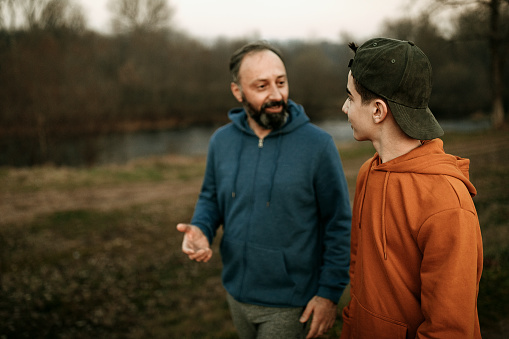 Teens are experiencing more emotions than ever during the Covid-19 pandemic. Charlie Health can provide advice for parents who are seeking out help during Covid.

We’re here to
support you

Reaching out takes courage. We’re here to listen to your needs, answer your questions, and match you with an appropriate treatment plan.